FAASA is an association affiliated with the national Federation of Australian Astrologers, a group dedicated to the astrological principles of education and research. We are a non-profit making, non-sectarian and non-political body. The national FAA was formed in 1970 to promote friendly contact between astrologers throughout Australia; to support a national Code of Ethics; to conduct examinations; and to encourage and publish the results of research in all fields of astrology.

The first FAASA members were the students of the late Bonnie Matthes. Bonnie had become popular speaking about astrology on 5KA and began teaching astrology classes around 1970.  After the national FAA was set up, the principal, Doris Greaves, visited Adelaide to invite Bonnie and her students to form the SA branch.  They voted to join the national movement and FAASA was born in 1971. 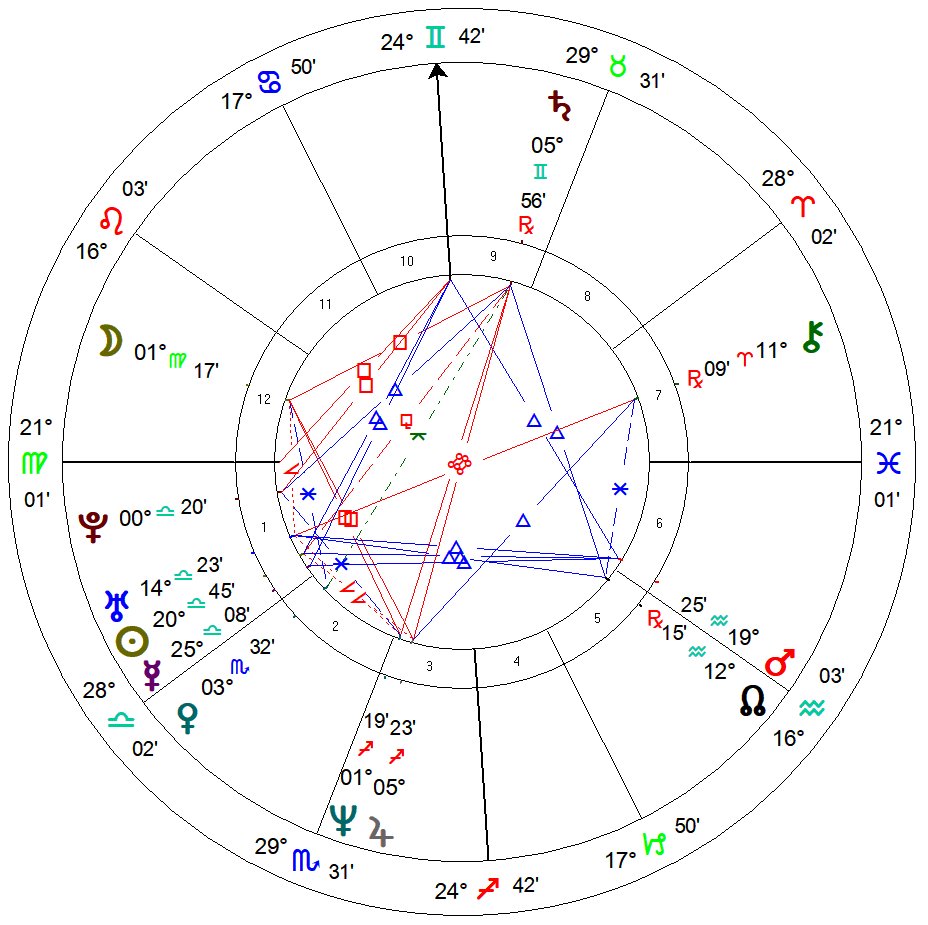 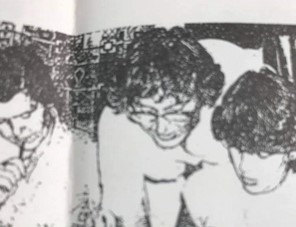 There have been a few changes since then, including incorporation in the mid-90s when all branches became independent associations affiliated with the national body.  The 90s also saw the rise of astrological software, especially Solar Fire, which was developed right here in Adelaide by Stephanie Johnson and Graham Dawson.

2020 saw the Covid pandemic and live meetings became impossible for most of the year.  But suddenly the world opened up as astrologers in Australia and around the world rose to the occasion with Zoom lectures and conferences.  We have been able to participate in meetings hosted by FAAs around Australia as well as joining astrologers around the world for discussion groups and talks.

Our regular monthly meetings have returned and once again we can gather to learn and share our astrological insights.  One of the best ways to learn is to meet with other astrologers by becoming a member of FAASA Inc. Click here to find out more.

Please contact us if you would like more information about the Federation of Australian Astrologers SA and our activities.