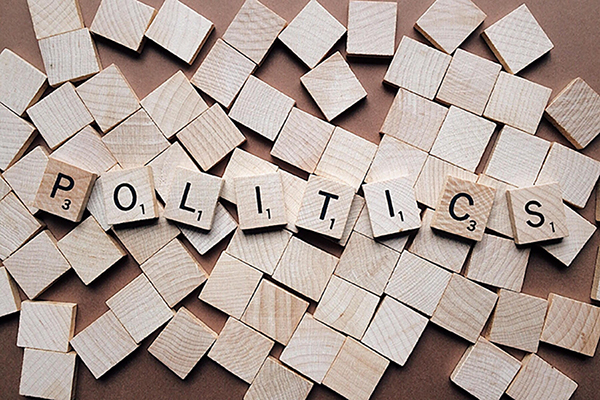 These are the interview notes prepared for the general public on I Heart Radio – triple M – Limestone Coast, by Helen Hartley. The interview aired on 29/04/2022

The Election Battle – when two parties go to war!

There are a few ways an astrologer can look at this type of event. I have chosen a Battle Horoscope because symbolically we have two parties going to war the challenger (the Labour Party) in battle with the existing champion or incumbent (Liberal Coalition).

Looking at the election horoscope

The Labour Party, has Mercury, the planet of communication ruling the challenge. However, it is not in good condition! Although the first impression suggests a strong position, it has been weakened because of the house it occupies in the horoscope and is retrograde (appears to be going backwards) which alters the initial impression significantly.

This is also reinforced by other factors: Mercury is in the 12th house. This means that it’s hidden, or confined, it would like to act, but it has no power or opportunity to act. Interesting enough that Albanese had been confined by his COVID diagnosis. He has effectively been imprisoned.

The Sun is very close to Mercury and hits that exact degree of the Sun after the election on 24th May – Could Albanese resign?

The Liberal Coalition is the incumbent, and the planetary positions seem to be in better condition. Although Jupiter is dignified and in the house that represents the government its combination with Mars (assertiveness/aggression) and Neptune (self-delusion/deceit), smack of overconfidence, a sense of bravado and confidence that could work against them. Their prestige has suffered through the antics of Scomo. Many in the electorate will not have forgotten Scomo’s reaction to some of the worst bushfires Australia had ever seen, the delayed decisions and action with COVID 19, and the most devastating floods in Australian living memory. Despite this, the Liberal party is in a more favourable position.

Having said all that, an outright winner is not clear.

It could be a hung parliament; I doubt very much if a landslide will be involved. And because Mercury, the planet of communication is going backwards, turns direct on 4th June and does not complete its shadow period until the 19th of June, I think we’re going to see quite a bit of disruption and maybe an unclear outcome.

Mercury appears to go backwards in relation to the earth which is, of course, an optical illusion, however, Astrologers interpret these movements in terms of human behaviour and how the planetary energy manifests itself. This condition makes it very difficult for a planet, in this case, Mercury, to be at its best.

As Mercury also rules general communication, under these conditions we will see more misinformation coming from both sides. It’s fair to say that there is political posturing and skulduggery coming from either side. It strikes me that there are many, many, things going on behind the scenes with both fellows that the public doesn’t know about.

It has been said that Mercury also rules youth and I understand that a substantial number of younger folks have enrolled to vote for this election. As a group, they have more concern for the tribe, greater altruism, and social justice yet may feel restricted by not being heard, especially about climate change.

The Moon in Aquarius, which rules the public and the mood of the people suggests that with this election,  the people are looking for new and innovative leadership. They are after a sense of community engagement, social change, and greater collective thinking. This is sadly lacking from both sides. The result is a significantly disenfranchised electorate.

Over recent years Australia appears to be adopting a more US Presidential style of election campaigning, which focuses on the candidate’s personality, not the party and that is not a good thing. In the current campaign, we need to hear more about the policies of both sides: how they will benefit Australia’s stand to be a good global citizen while thinking strategically and tactically about sustained internal development to keep Australia a great place to live.

As previously stated, in this election, Labour is in a weakened, conflicted position and it doesn’t have the power to move which lessens its capacity to win and the Liberal Coalition is in a slightly stronger position. The winner is not that straightforward.  There could be a hung parliament or Liberal Coalition could win.

We may not know the election outcome straight away as the number of independent candidates has increased significantly over the last few years which effectively dilutes the power of the two main parties. Preferences will play a strong role. There may be issues and or delays with vote counting. There may be recounts in some seats.

If I had to money on it, I’d probably go Liberal.